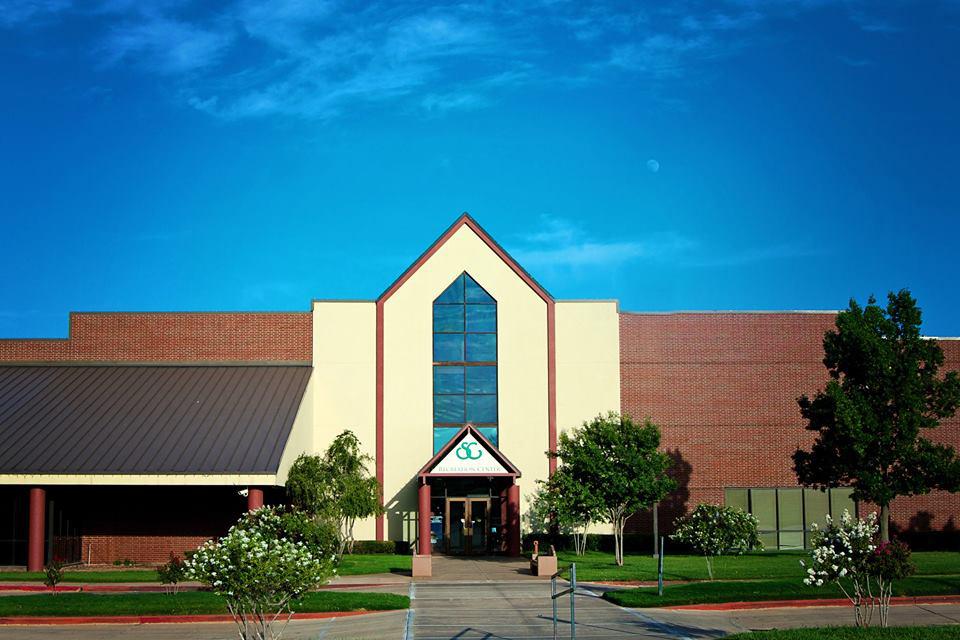 The need for a family recreational and entertainment facility for the City of Duncan has long been a part of the city's long range plan. In 1975, the Board of the United Funds in recommending such a facility stated "the number one family and community priority need, is a family community center which would become a focal point for better and stronger community relations - it would fill a void that now exists."

During 1983 and early 1984, a group of civic leaders established task forces which studied financing, site selection, and the recreational and cultural needs of a proposed community center. It would be a facility, under one roof, where the entire family, ages 2 to 92, could find a variety of recreational and entertainment activities.

The culmination of years of effort, Simmons Center not only provides family fun and fitness at its finest but also serves the cultural, social, and civic needs of our community.

The partnership of the employees, volunteers, and board members to provide superb service in an unmatched environment is community spirit at its ultimate. The success of Simmons Center depends on each one of us. 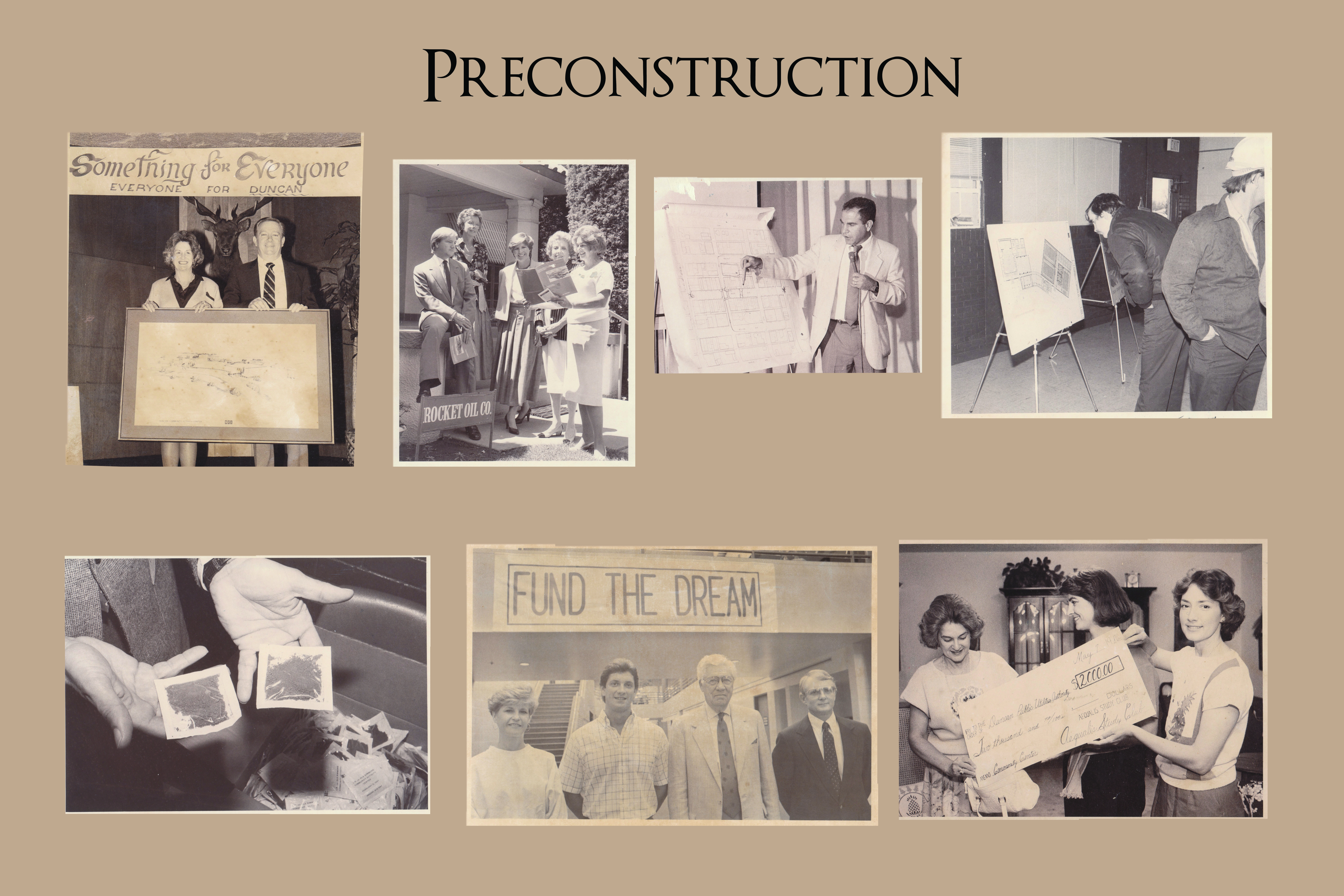 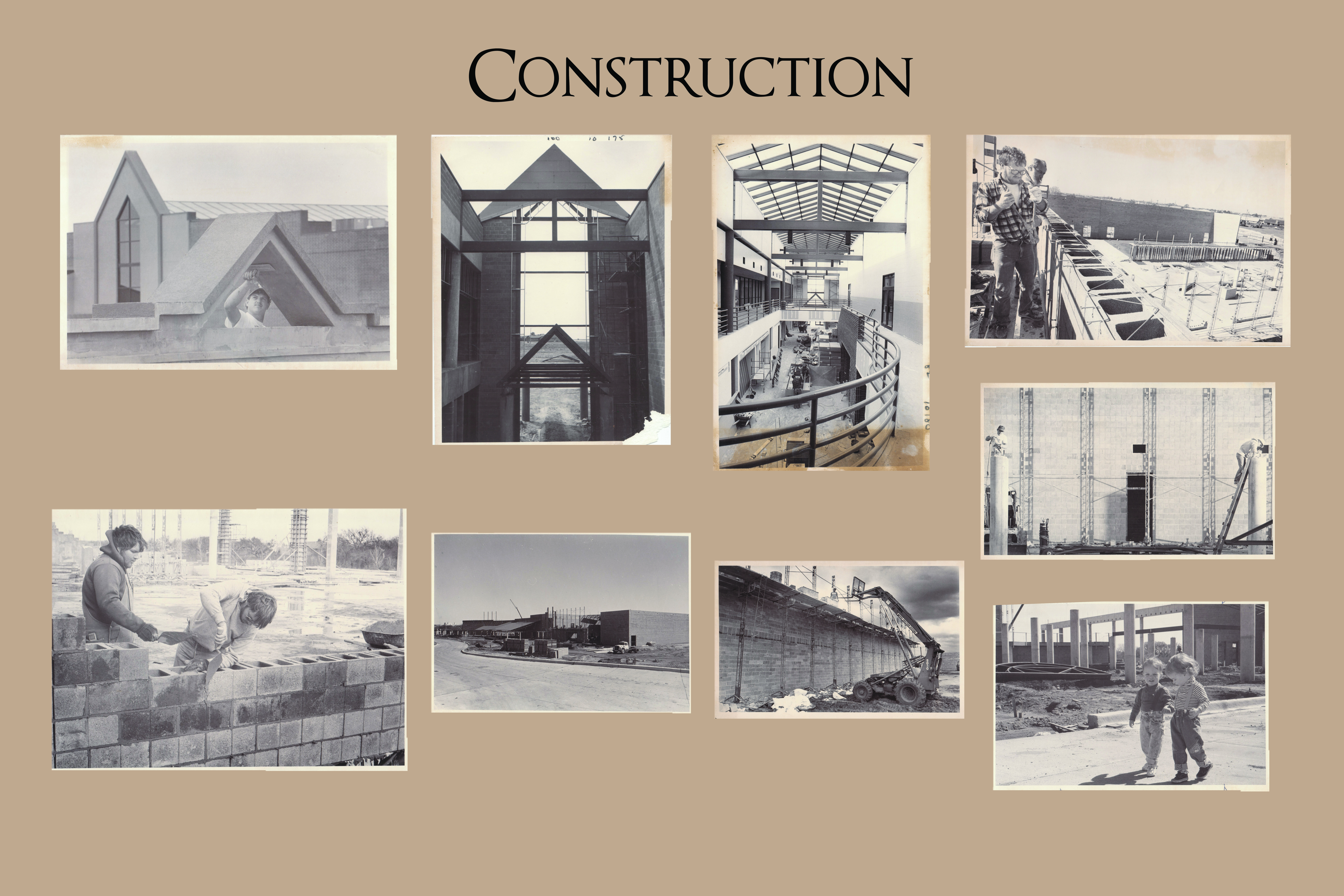 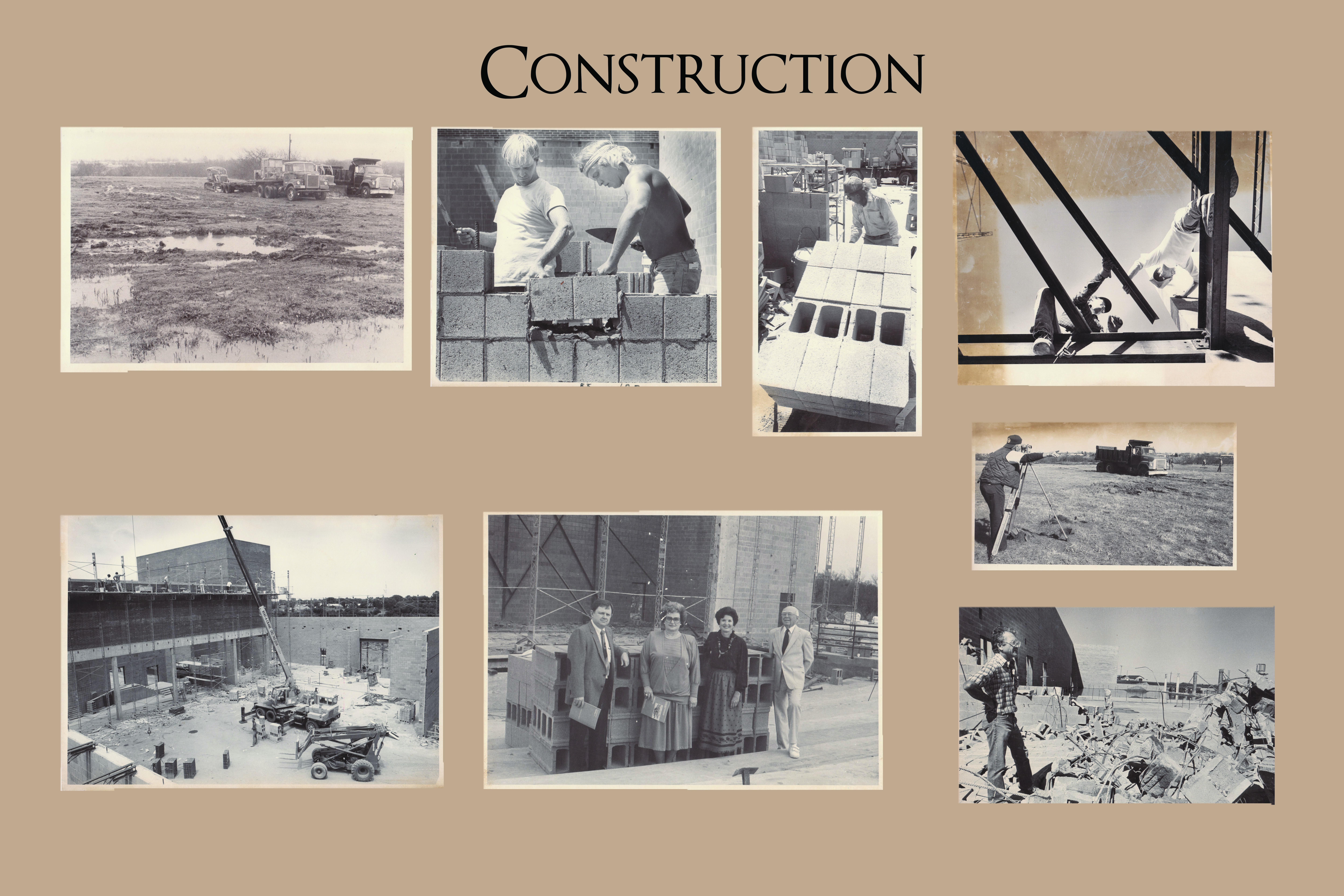 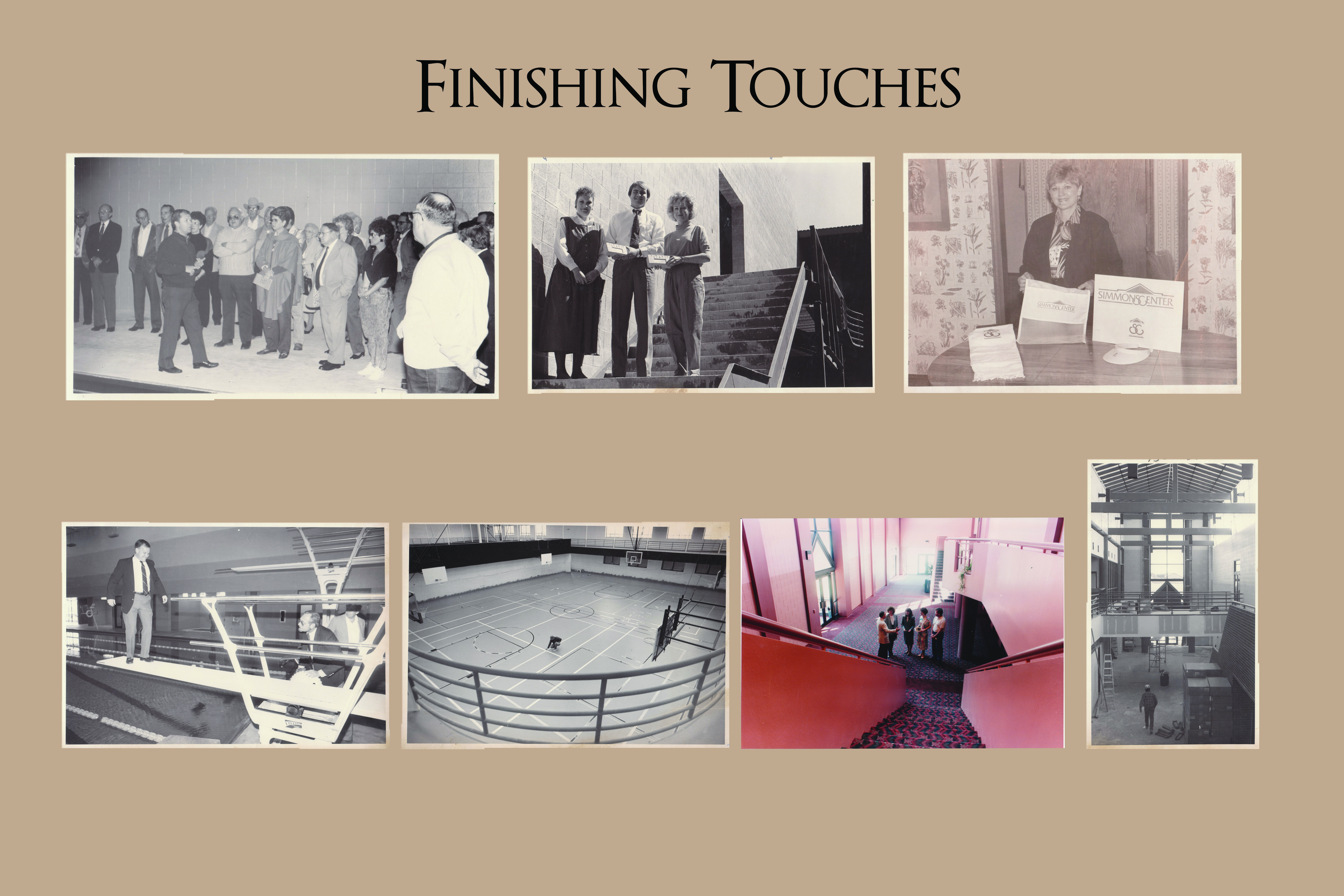 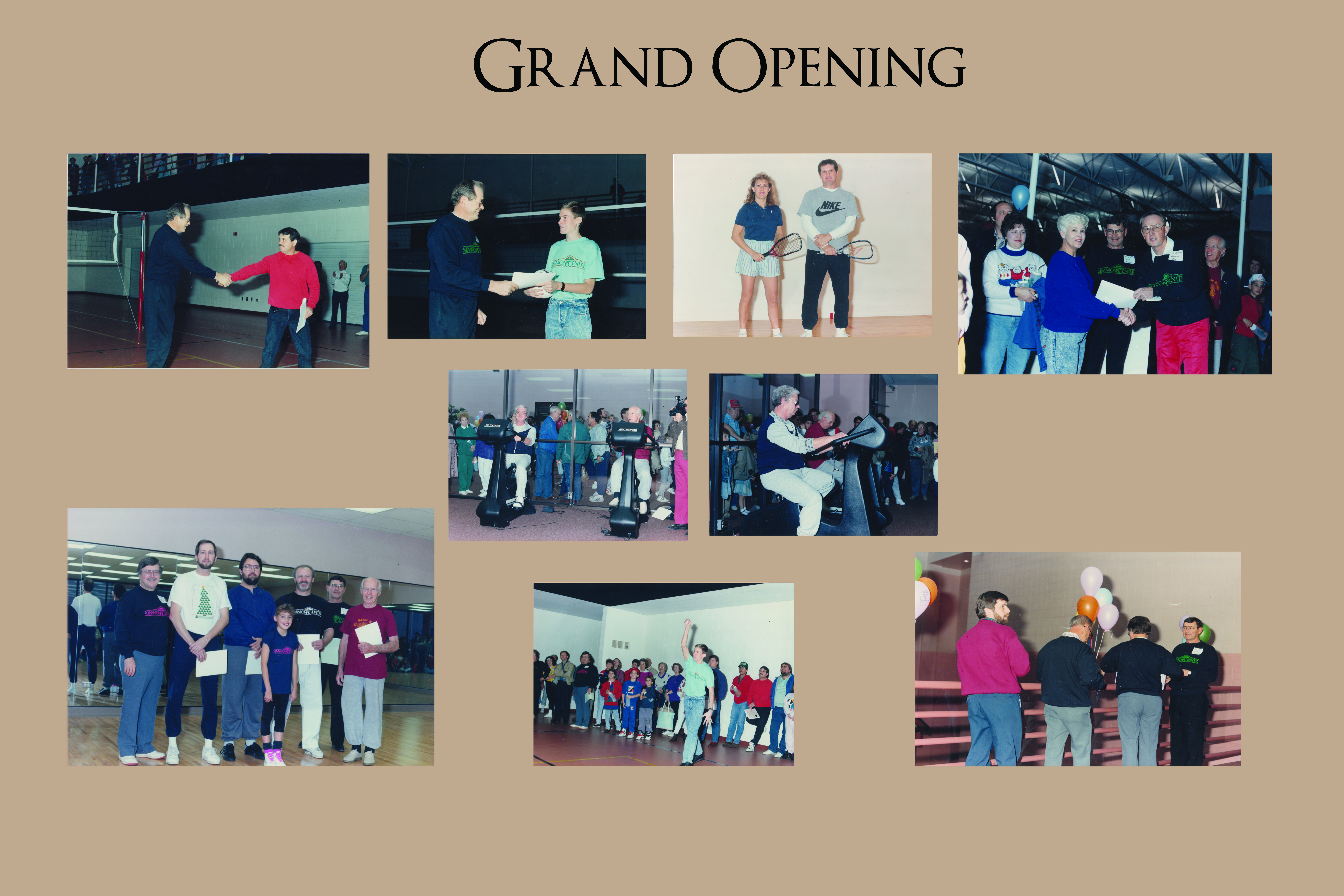 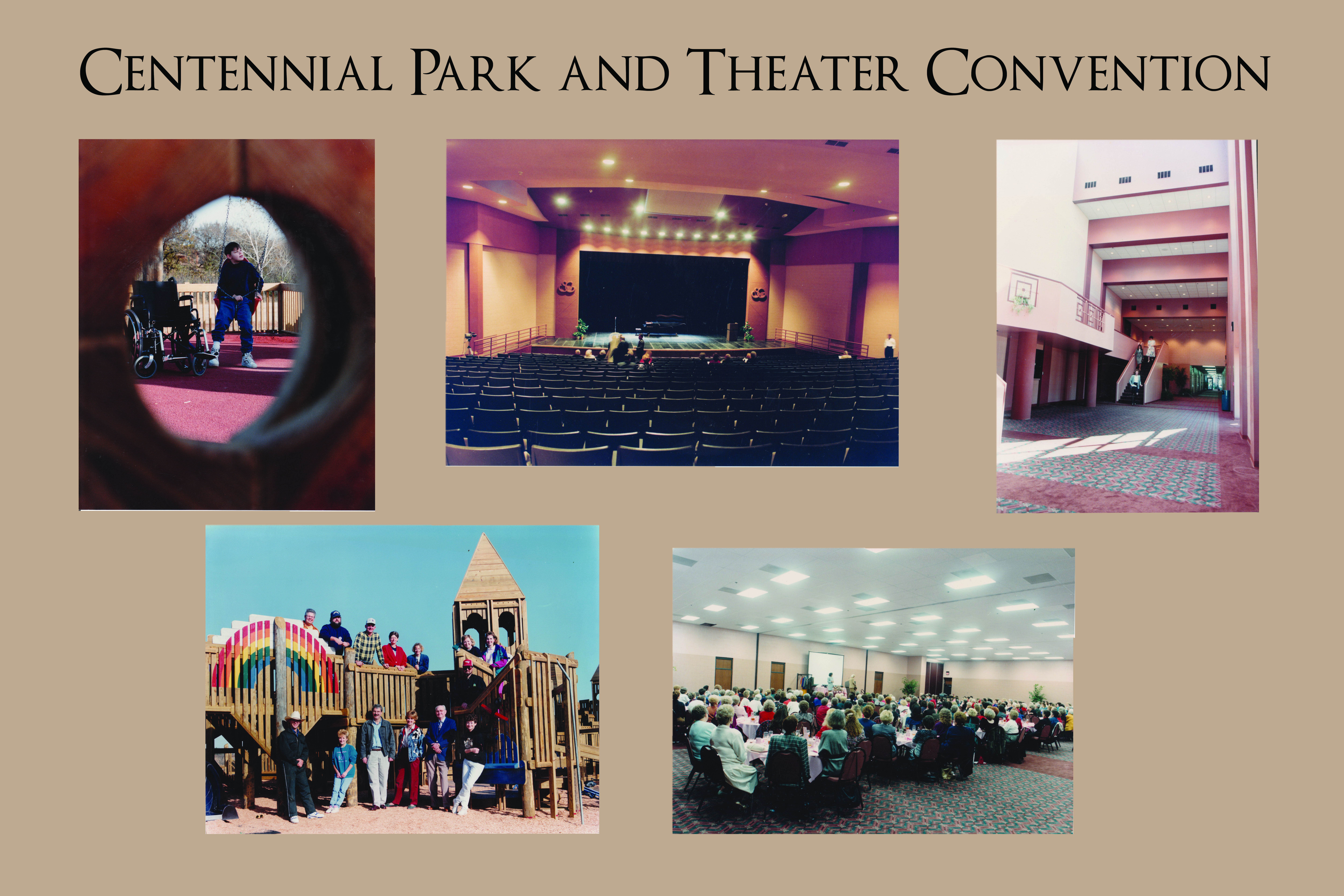 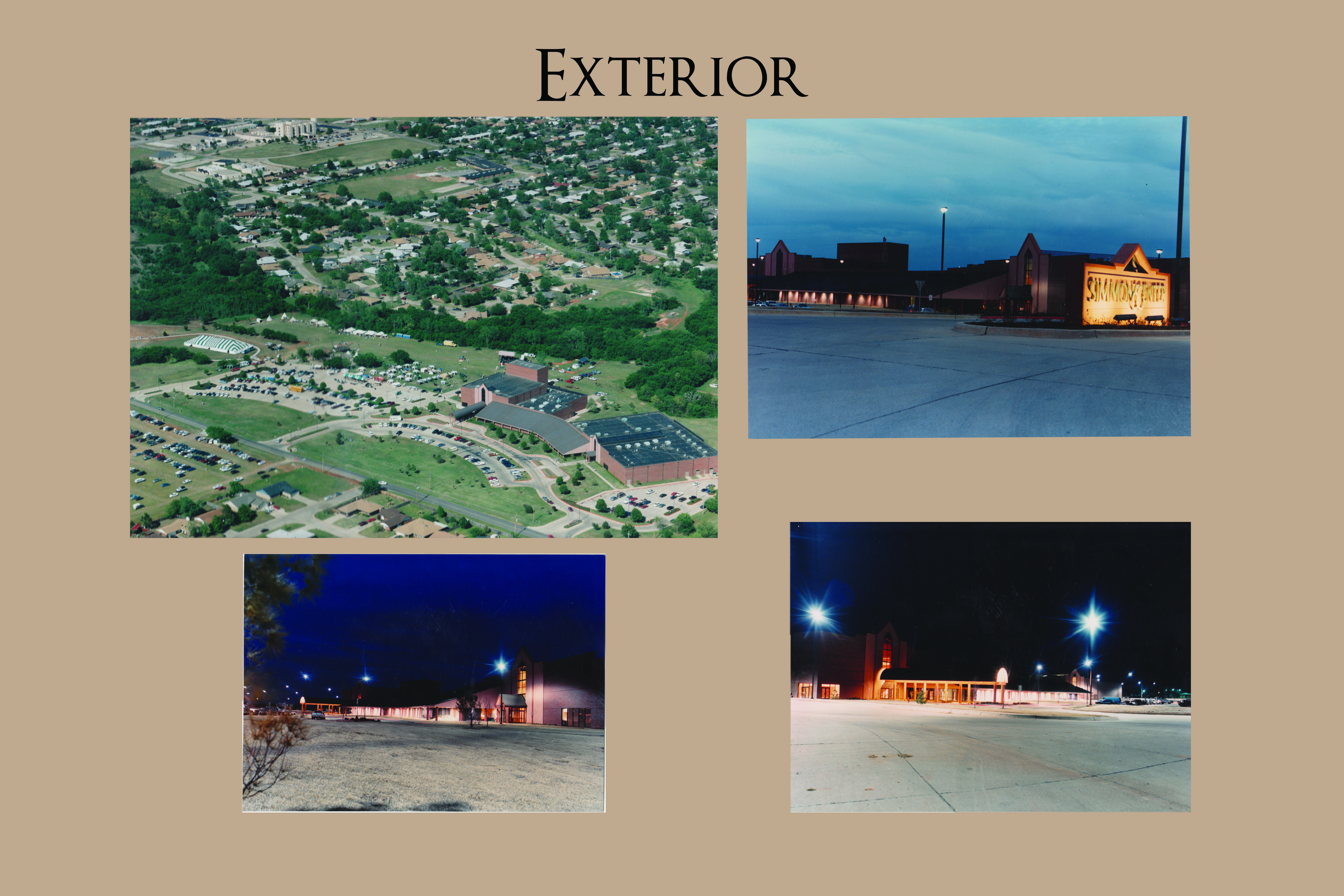